The fun at BoA never stops

By PanthersATL,
October 17, 2021 in Carolina Panthers

LOL, 2 mins and 20 seconds and not a single security officer to intervene.  I guess the security guys couldn't make a stop much like the Panther's D. 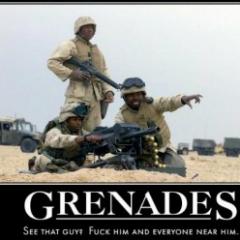 God, people are such shitfugs.

All over a sports game that you don’t even play….