sigh....Miles has removed Hornets from his socials

What a monumental fugup he has been this offseason.  You couldn't possibly fumble the bag any worse than what he has.  Smh...  Disappointed in him, and pissed off at the same time. 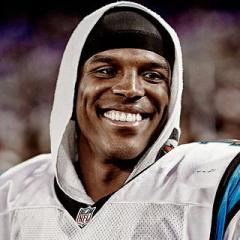 Andddd he just got arrested for felony domestic violence