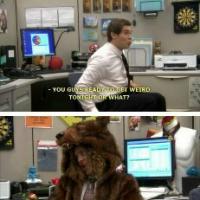 Who do you want?

report earlier this week was Memphis was working on a deal with him.. so if we sign and trade him with Memphis- probably Beno Udrih.. in my wet dream- Courtney Lee or Jeff Green

I like how "heights are exaggerated" applies to Kemba but not Paul...