By PhillyB,
December 29, 2015 in Carolina Panthers

This topic is now closed to further replies.
Go to topic listing

much has been made of allegations that cam newton is a father. it's contributed in a significant way to the distraction on this board, and while i doubt it's a distraction to the team, least of 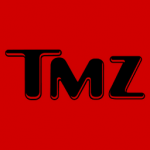