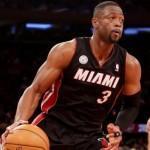 Everyone knew this was coming but its still kinda sad

all good things must come to and end. thanks for everything DWILL. #34 is greatest RB in panther history

LOL at Jones, Person, and Voth. fuging Molly Grantham at WBTV gets the scoop.