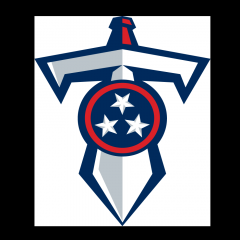 Good game fellas.  I'm glad we played you as tough as we did but the better team won.  At least that last Cam TD helps my fantasy team lol.

Bell, the gift that keeps on giving.