"There will be repercussions"

I can't find much I like about Rhule or Tepper.  He better get to the Super Bowl by the end of year 5. 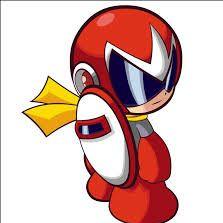 I can't find much I don't like, compared to the previous honestly.

I have sworn for years that my mother-in-law is the queen of attention-seeking behavior, but damn my man, you seriously might have her beat...