"Worst undefeated team" Its coming, we've been there. 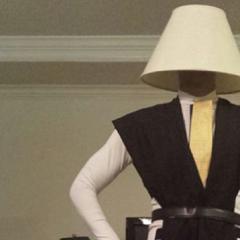 By thunderraiden,
September 20, 2021 in Carolina Panthers

Just want to go ahead and kick things off for those that weren't here last time... or every time we start a season undefeated. We are always the worst undefeated team. We are always behind losing team

We might be the worst 2-0 team, it's a battle between us the Broncos, and Raiders, and I think all 3 are about even, not an insult to any of them, but none of them (or us) are to the level of the Bucs

I've never really cared that much about perceptions. You either prove it on the field or you don't.